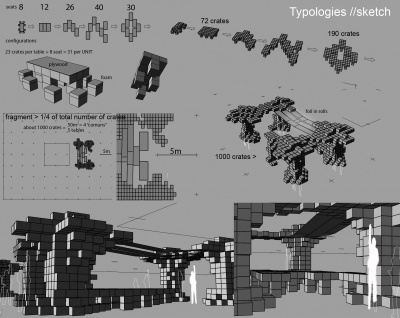 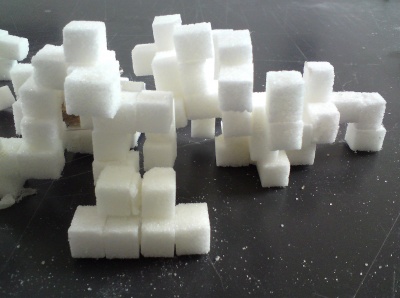 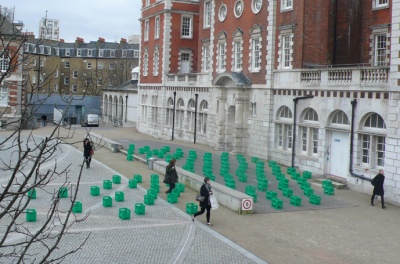 The Parade Ground intervention is an experiment in a collective mode of production. And, will test its effectiveness in public space. We will join the bottom-up and top-down strategies (generative, manual, collective) into one mode of architectural production. We will test how people self-organize and adapt within the given time, space and materials.
Can collective intelligence emerge in spontaneous action and create effective spatial configuration?
Can participation and improvisation re-animate public space? 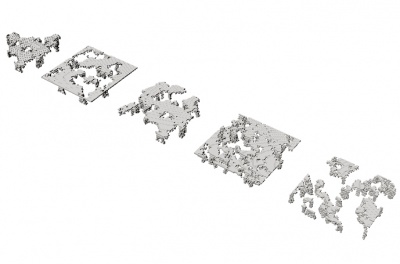 Slime mould and its fruiting bodies which display a logic of cellular aggregation serves as a point of reference. It’s behavior can be simulated with a 2d cellular automata, which became the first algorithmic or computational inspiration.

The project will compromise a low-tech assembly of repeatable modules with a computational optimization of the forms for multiple objectives.
The computational means of optimization will be used at an early stage to ensure that the assembly meets all the structural and functional requirements. 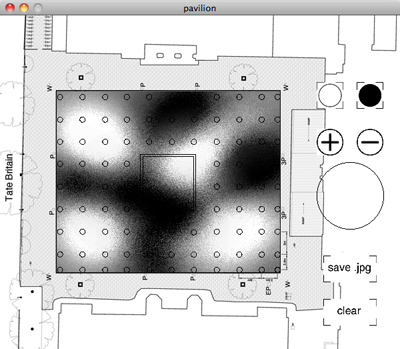 The iterface is meant to engage all Critical Practice members in the design of the fixed parts of the Parade structure, which will not be a subject to change during the "Assembly Stage" of the structure reconfiguration. The white areas mark the places of people gatherings, the black mark the spatial divisions and the grey remain in-between, un-defined spaces.

To get the interface, write to Michal Piasecki (mmichalpiaseckiatgmailcom).

You can send 3 versions of the maps, corresponding to 3 parade events, to Michal until 16th of April:
1. Structure opening day
2. Market of ideas
3. Bar Camps

MODES OF PARTICIPATION IN ARCHITECTURAL PRODUCTION 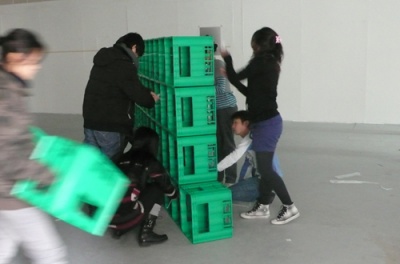 Participants will be invited to engage in the design process on different levels:

Design Stage is an interaction with the STRUCTURE CUSTOMIZATION TOOL (see above) to create maps of different modes of human assemblies during the Parade.
Assembly Stage are the rearrangements of movable components after the initial assembly is erected. At this stage, everyone will be encouraged to change the configuration according to their real-time needs. 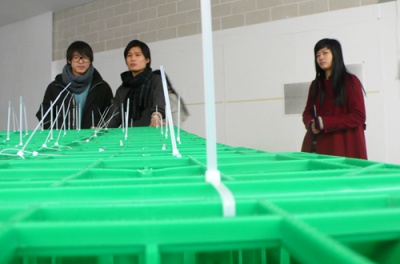 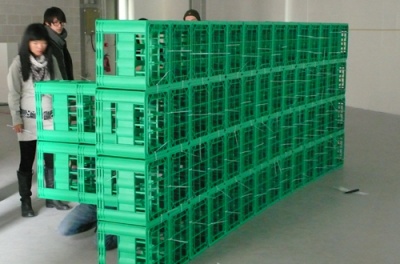 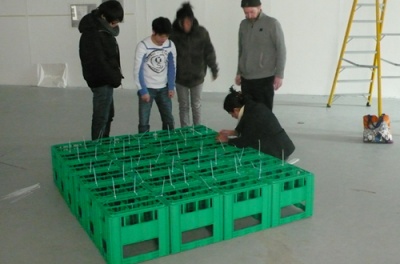 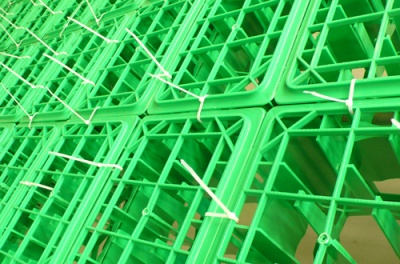 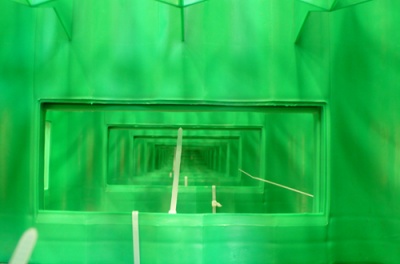 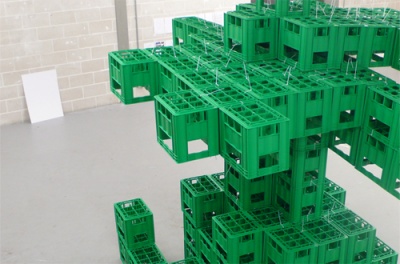 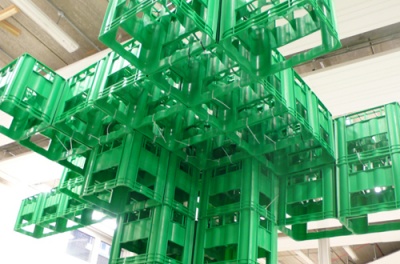 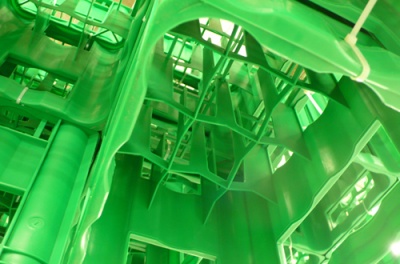 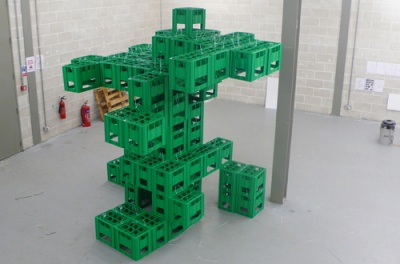 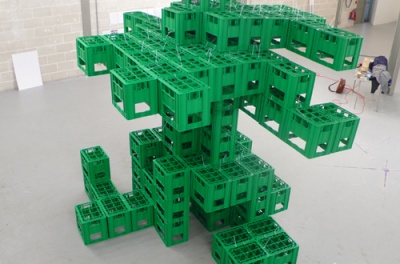