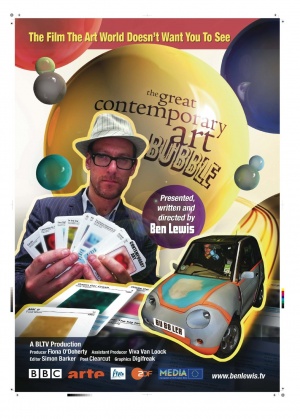 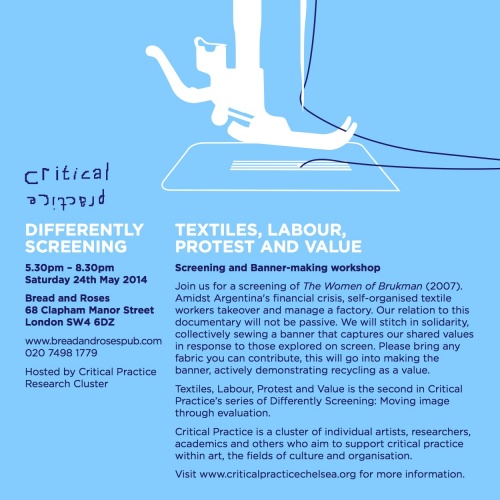 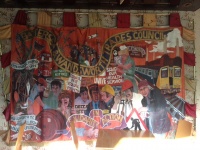 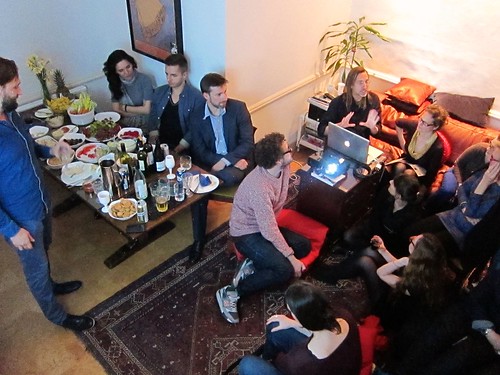 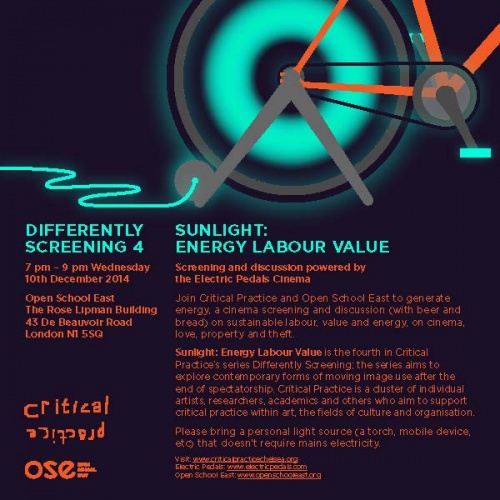 We collaborated with | Electric Pedals to set up a cycling cinema for our fourth screening in December 2014. 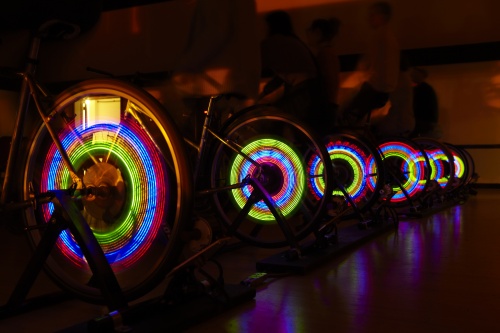 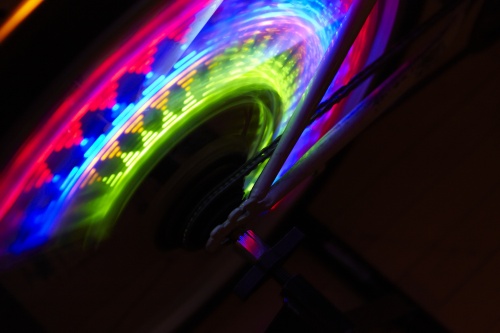 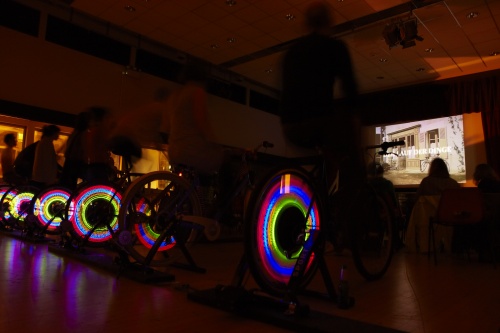